Among the first articles for Marco Arment’s new venture, The Magazine, was an article by Michael Lopp called “Stables and Volatiles”. Michael Lopp talks about corporate culture where two different types of people often clash. The “Stables”; the risk-avoiding, rule making kind, struggle to keep everything the same and predictable, where the “Volatiles” are the restless, entrepreneurial bunch who want constant change and take risks to make this happen. Lopp argues that while the Volatiles seems to be out to ruin the company by their unpredictable, and risky behavior, they really need each other as innovation is driven by people who think out of the box and take risks. Management has the responsibility to keep the two camps at peace and make sure they work together. When reading the article I couldn’t help drawing a parallel to Scott Forestall’s exit at Apple.

Rewinding back to October 29, 2012. Apple announces that Scott Forestall and John Browett will leave the company in short notice. While Browett’s immediate exit may not have come as a surprise, Forestall’s was. Forestall was notoriously difficult to work with. Forstall was also credited for the unfavorable skeuomorphic design of recent Apple apps and as one of the advocates of putting OS X on a mobile phone as opposed to the more obvious, and save, choice of the iPod OS. All characteristics of a Volatile. And so was Steve Jobs. If there was a Volatiles club, Steve Jobs would have been their chairman (and Jeff Bezos would have taken over by now). Other executives like Tim Cook and Bob Mansfield are part of the Stables team. That’s probably one of the reasons Forestall ran into trouble when then the Stable team took over the reigns. But why now? Surely, Forestall has been part of the company for decades. As with many dictatorships, when the dictator dies or is removed, civil war breaks out. Steve Jobs was master at keeping the Stables and Volatiles at bay.

As the Apple world is rejoicing the dismissal of Forestall, I wonder if this will not weaken the innovative power of Apple. Apple needs risk-takers. People who, against all odds and sound advice, will do the impossible and put a desktop-class operating system on a mobile phone.

Here’s to the Crazy Ones… 1 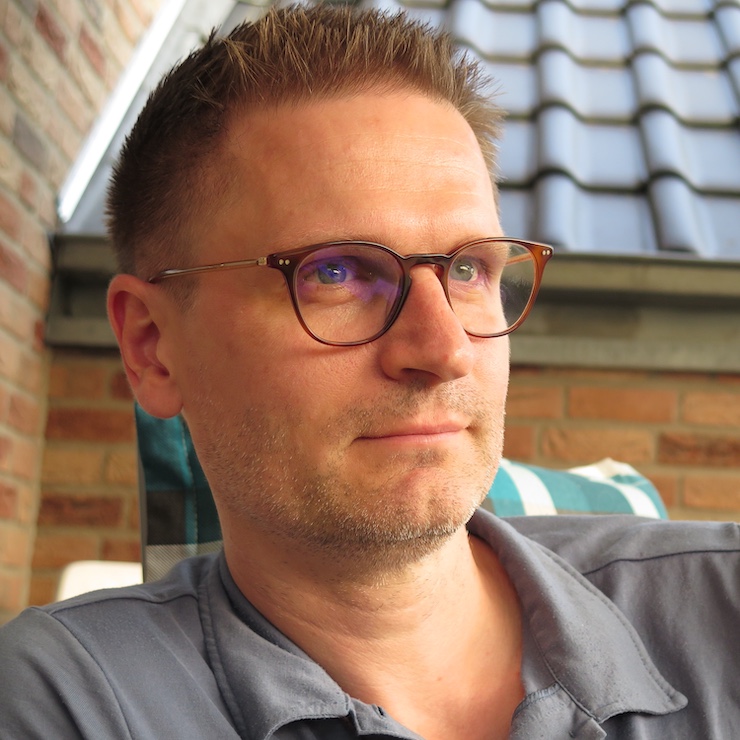 Diederik is a Mac and iOS Developer from The Netherlands. You can find more stuff he's worked on at obviousmatter.com

A blog about Swift, iOS, MacOS and Apple in general by Diederik Hoogenboom